December 31, 2018
If I should pick up a word to describe 2018, that will be courage! I've exposed myself and expanded my comfort zone a lot, both personal and professional.
January started with a project change. I've went in the last business trip in Brussels before switching to Amsterdam. The novelty of this short business trip was the visit of an-ex prison in Breda. This month I've read "A Clockwork Orange" by Anthony Burgess.
In February I've spent two weeks in Amsterdam, my first business trip in Netherlands. This month I've read "The Handmaid's Tale" by Margaret Atwood. March started with a roller coaster of journeys! 10 days, 3 countries and many cities visited.  From Andalusia, I flew in Amsterdam for an interview at Booking which I didn't pass. But it was okay. I still have things to learn and I didn't give up to the idea to move to Netherlands. From Amsterdam, I flew back to Bucharest for an "Avventura Napoletana".
This month I've read "Laughable Loves" by Milan Kundera.
April was about family, friends and rehearsals for "Interventie pentru tata" (wait for May). This month I've read "When Breath Becomes Air" by Paul Kalanithi.

May was generous in matter of trips! On 14th of May it was the premiere of "Interventie pentru tata". Oh God! If you have told me I will perform on a real stage one year ago I wouldn't have believed you. But here I am, InLight! The acting classes were the best thing that happened to me.
After the premiere I flew to Iasi for Magia Baloanelor where I overcome my fear and I had my first captive flight with a hot air balloon.
From Iasi I flew back in Bucharest and then went one week in Amsterdam (business trip). From Amsterdam I flew to Copenhagen, my first solo traveling!  June debuted with a long weekend in Barcelona, my love! I went to Primavera Sound music festival to see Arctic Monkeys!  From Barcelona I went for a day trip in Girona, famous for the GoT film locations.
June was also about friendship and the feeling of being part of a group!
July starts on the dance floor. It's 4 am and he invites me to dance. We were the only ones dancing. A dance to remember!
The month continues with celebrating the friendship!
And we lost nights in C-trl and Expirat, but also attended cultural events! 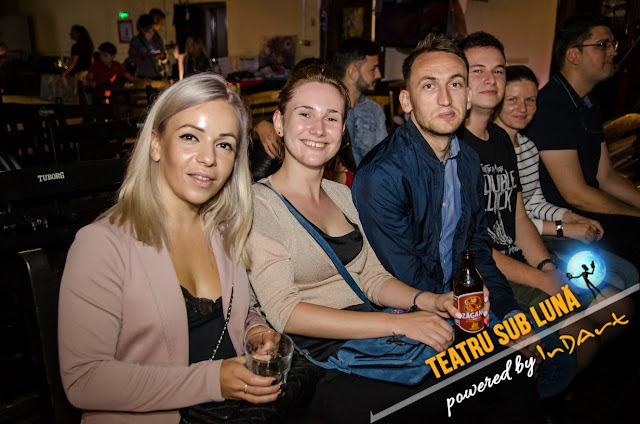 In August there was Summer Well, the violent anti-government protest, the ragweed allergy and two weeks in Amsterdam which influenced my future. 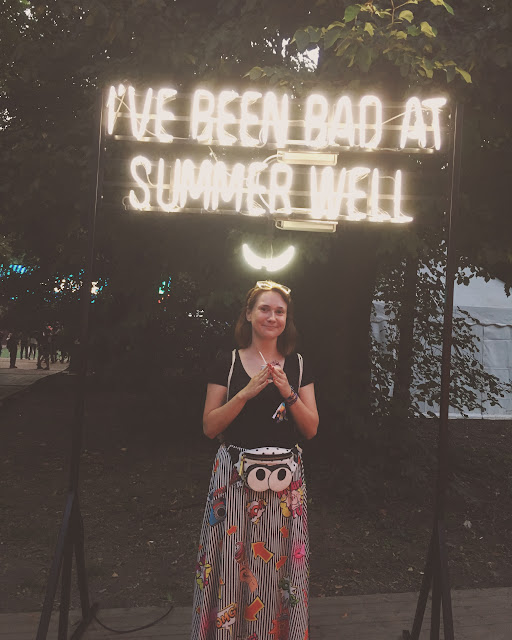 In September the party continues!
October! Happy birthday to me! I'm getting older! Block party, moving to NL comes true.
November was about discovering a new culture! Three weeks wandering in Singapore and Indonesia.

And last but not least: December! In the last weeks I've been busy preparing for relocating to Netherlands.

For the new year there will a lot of unknown. Moving to Netherlands and adapting to the Dutch culture will be a challenge.
I will continue improving my fitness level. Yoga all the way! I forgot to mention earlier that I manage to do headstand with the help of Anca. There is still work to do on this matter.
I want to learn Dutch and my company will help me with a 40h language course.
I wished one year ago to buy a bike, but it didn't happen then. But in 2019 I will buy one!
After I finished the acting classes I was looking for new activities and wanted to try some dance classes. This is something that I plan to do in the coming months.
Last but not least, more trips! In the first months of the year I want to explore the Netherlands but I'm open to new destinations. For the end of the year I wish for another 3-4 weeks backpacking in South-East Asia or another exotic destination (open call for travel companions!).
Keep writing on the blog! Find a volunteer cause! Keep up the reading!
And most important: 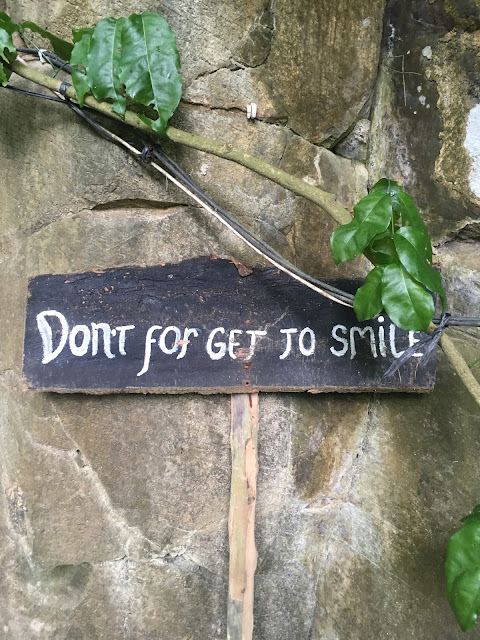