October 11, 2016
The weather outside is perfect for telling the next story.
Once upon a time, there was a beautiful girl who wanted to see the world. On a beautiful Friday she took Mădă, the red panda and together they started a new journey through time and space. 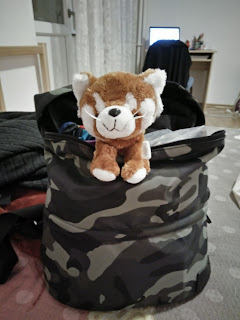 A modern carriage with engines and wings flew them over fluffy clouds. 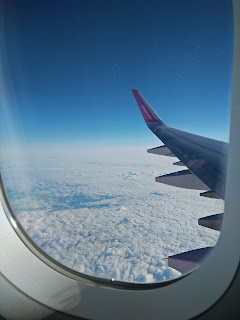 The flight was long but the girl was prepared for that. She packed with her books to make time pass faster. 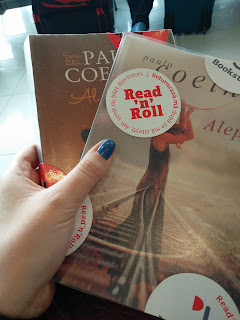 In that mystic city, called London, a knight in shinny armor was waiting for her, to show her his kingdom.
They jumped directly in 1066, where the warriors of King Harold were preparing for The Battle of Hastings. A Saxon-style encampment was set up in Hyde Park, where there were weapons, food and pottery demonstrations. 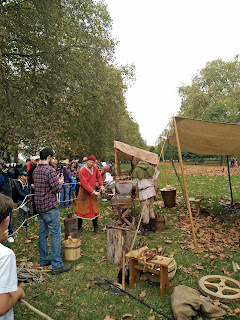 They left behind the brave warriors and continued their walk through parks: Green Park, St Jame's Park. The small creatures living there: playful squirrels, gooses, ducks and others, were spotted at each step. 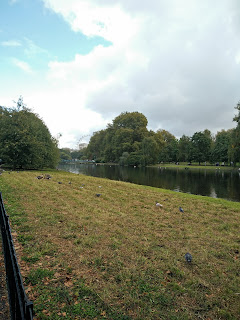 Once they reached Thames, a horde of zombies passed through. Spooky!!! 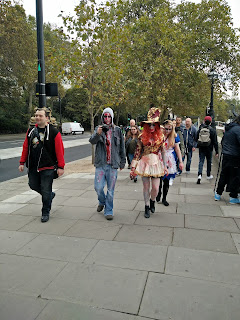 Leaving behind the monsters, London bridge appeared in front. 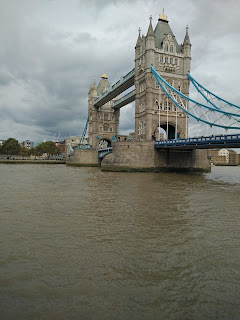 They crossed the bridge, heading to Old Spitalfields Market. This was completely different from what they saw before. At each street corner an interesting art wall could be seen. 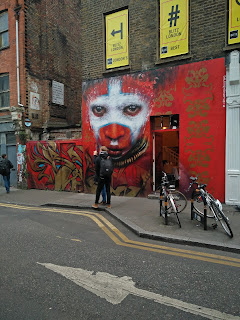 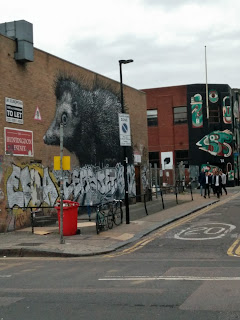 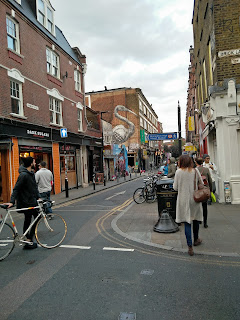 It was a long day for the two of them so they took the tube to get home. But the day wasn't over yet. They did a last stop to Primrose Hill, to watch the city falling asleep. 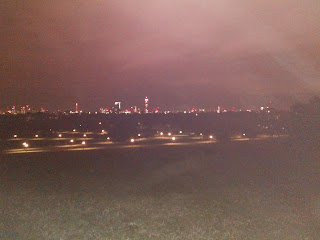 The next day, with large cups in their hands, filled with magic potion (coffee) , they followed Regent's Canal. 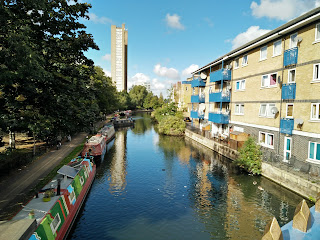 This road took them to Portobello Market, a place with a lot of antique stores and food market. 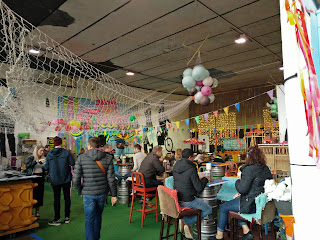 From there they continued the walk through Nothing Hill district and they got to Holland Park which used to be the grounds of Cope Castle, a large Jacobean mansion hidden in the woods. It was badly damaged during World War II and only one wing was saved. 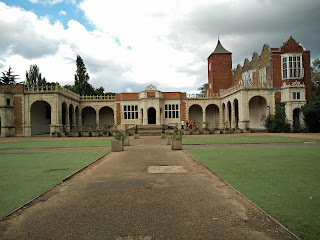 In the park there was also a beautiful Japanese garden - the Kyoto Garden. Colorful fishes were swimming in that small lake. 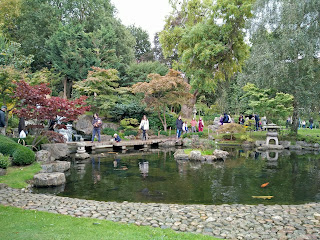 The weather wasn't so friendly with our two travelers but they had the chance to see the last sun shines in Kensington Gardens. Big white swans were enjoying the last hours of daylight. 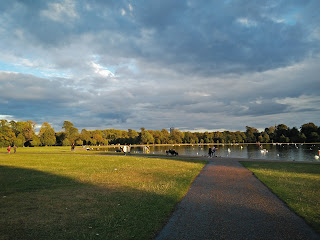 And so ends another chapter... New ones are awaiting to be written...